Definitely is not very easy now talk about Brigitte Bardot. Controversial and  multi-faceted personality or you love her or you hate her. Even for animal activists, it is difficult to stand by her side due to some questionable  choices she has made in hher life.

She has had the opportunity to have everything in life, but she has repudiated everything and everyone. She did not accept the success that perhaps did not want but   Which allowed her to express and scream her ideas. 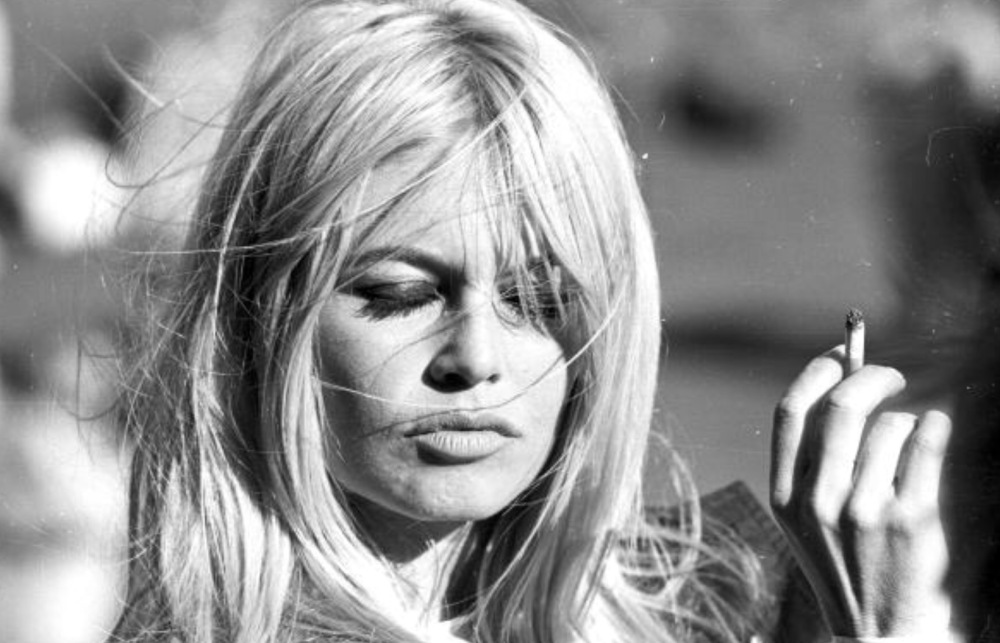 She reached the success when she was a young girl, and she has suffered the media pressure that success meant. Too beautiful and too reckless to go unnoticed in a time when it was slowly asserting the freedom of women. Freedom of expression and speech for Brigitte have always been strong values and this was a reason why her relationship with the press and the paparazzi has always been very bad.

She could not bear to be always under the eyes of the press and media at all times and in all places. This unease was the case of  suicide attempt, like to assert her right to do with her  life what she wanted.

A free spirit, that many have tried to cage. 4 husbands and numerous lovers. But nobody has been able to appease his rebellious instincts, even motherhood.

At a certain point in hher life, Brigitte decided to make a change: no longer wants to be told that she was beautiful  and sexy.
She wants to be herself, she wants to live her life away from criticism of the star system. She decided to dedicate her life to the rights of animals, aand fighting  for them.

Brigitte today is proud of her every wrinkle and says she hesitate to recognize herself in old photographs that portray the height of success. 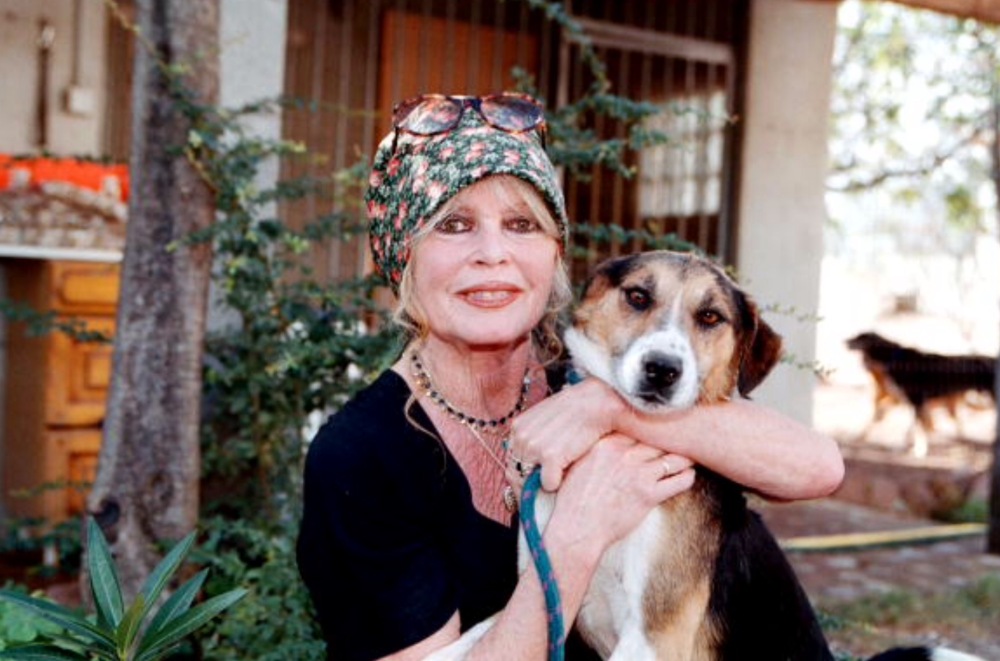 Her activism has attracted many criticisms . But she does not care about it, what Brigitte considers fundamental is defending her  ideals with all her might. Decades after the radical choice she made, and when ssomebody ask her  if she had repented and if she really loves the animals enough, she replied:
“Animals have the qualities that not men, without having the defects”. Somebody asked her “And if you have To reborn, which creature would yyou want  to be?”. Her answer was “A wild ffree horse, able to run away from men”.