Who has not seen the famous movie, or read the novel from which The Devil Wears Prada was adapted? I have seen the film at least ten times.  Very soon the novel will be brought on stage and Elton John will write the songs for the forthcoming stage musical based on the novel and the big-screen adaptation. 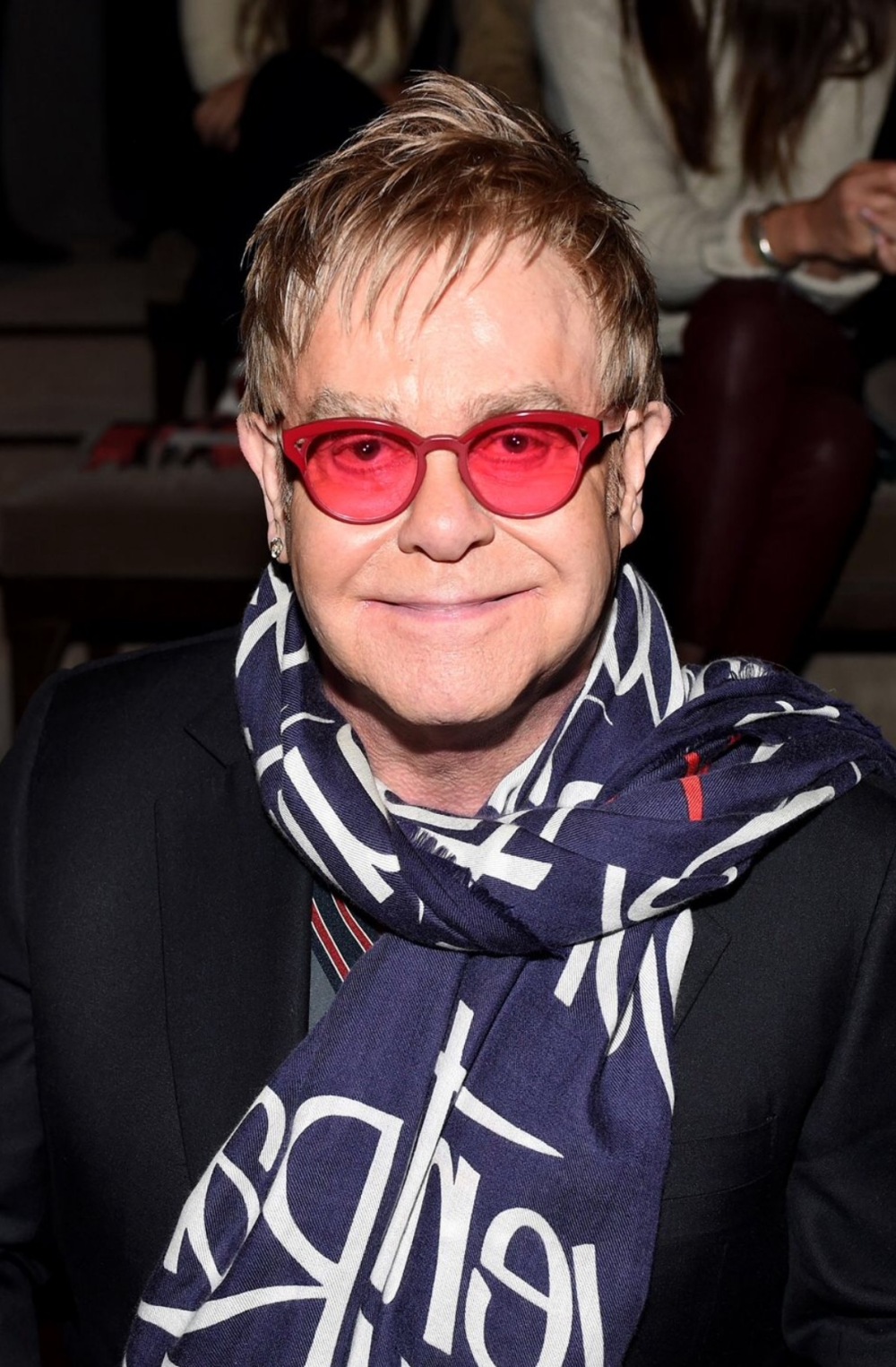 The film version of Lauren Weisberger’s novel, which has long been rumoured to have been inspired by Anna Wintour, hit cinemas in 2006, starring Emily Blunt, Anne Hathaway, and Meryl Streep, who took on the role of legendary editor Miranda Priestly.

The musical will be written by Elton John with the legendary playwright Paul Rudnick. Bob Cohen Fox Stage Productions and Kevin McCollum have commented the choice of this new project:

“To bring The Devil Wears Prada on stage, we knew we needed to find inimitable artists like the characters in the story. We needed to artists whose work has run the gamut, from music, to drama and fashion. We could think of only two names:.! Elton John and Paul Rudnick … that’s all “. That’s the producers said!